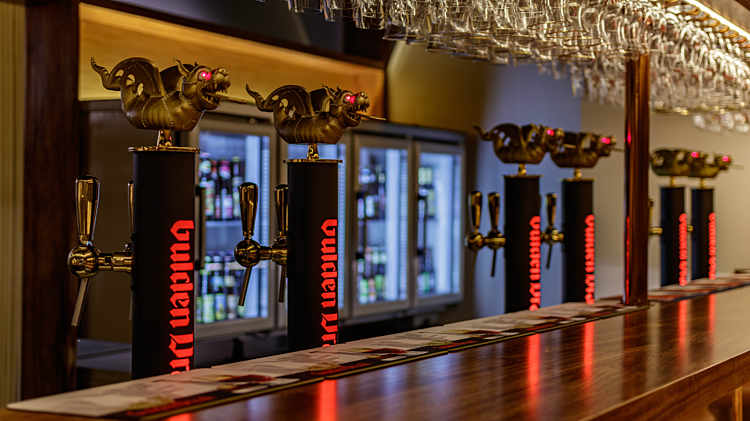 With its Gulden Draak, the Van Steenberge Brewery has brewed a beer that is as robust as the symbol of the dragon itself. It is a beer with a fiery colour whose flavour and aroma are simply unparalleled. The people who drink this beer aren't Gulden Draak drinkers - they’re world-wide fans.

A Gulden Draak tap creates added value for its owner. The impressive tap tower radiates the brand’s identity, worthy of the beer that runs through its proverbial veins.

For more information, please contact the brewery using the form below. 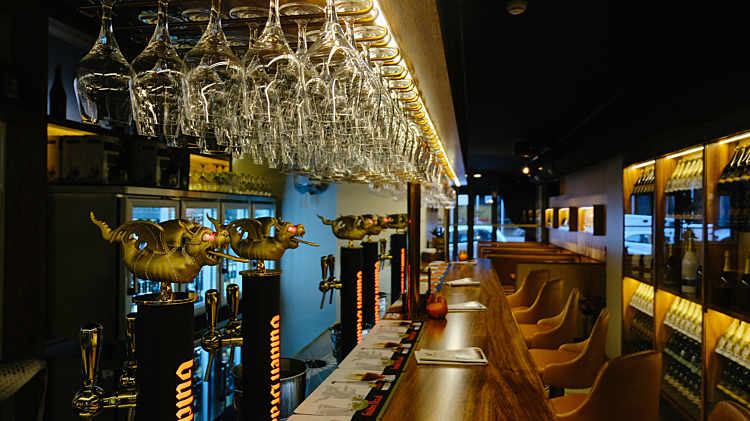 Hello, are you of legal drinking age?